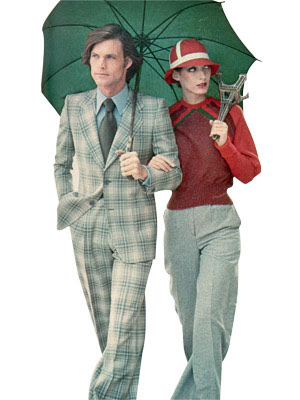 The Club’s second full season was regarded as a time “to find our feet” in the Midlands District League, with the majority of fixtures now being against 1st & 2nd XVs.

The Office Bearers for this season read as follows:-

The playing strength was increased with the arrival of J Tate, W McLean, A Grinly, A Lyons, D Watt & C Heggie.

The second game of the season proved to be one of the best & hardest games.  Hillfoots met Glenrothes at Tillicoultry in the first ever league game & the home side were slightly unlucky to go down after an exciting match by 12 points to 16.  In general this was a good season, although only one league game was won, Hillfoots beating Waid by 21 points to 13.  The team generaly did well in non league games, passing the 40 point mark on five occasions.  It was however agreed that having inspected the Midlands League oppostion at close hand, a major effort would be needed in order to win that league the following season.