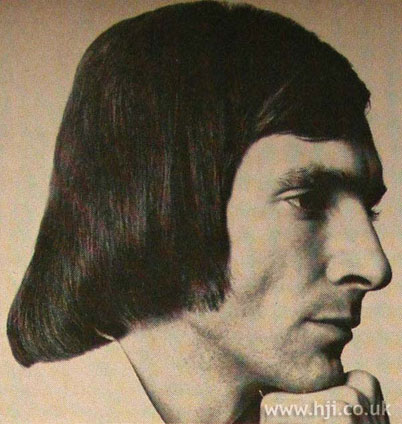 Although fixtures were not easy to come by so late in the 1970/71 season, Derek Phaup who was to fulfill the role of Fixture Secretary during the early years of the Club, managed to obtain several games for the month of March.  Following the first game against Alloa 4th XV, the next week Hillfoots played Strathmore 2nd XV drawing 3 – 3 (Mike Hodge was the scorer).  The Club’s playing strength has already been bolstered by by the arrival not only of Mike Hodge but also Alistair McIntyre, Fraser Mason, Gordon Marshall & Jim Wyllie, all of whom were to play prominent parts in the future of the Club.